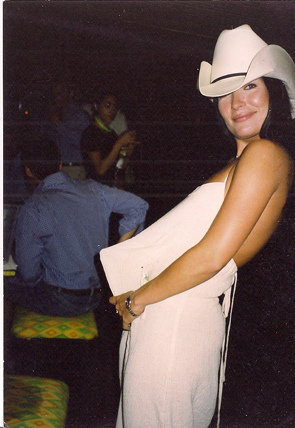 OK, this show may have taken some time to come together, around a year perhaps. It was originally recorded in 2011.   I could talk about the two lost hard drives, the insurmountable battles with plugs and an innate fear of the colours red and black.  That however would be excuse making at its worst.  Just enjoy the show, this time entitled  ‘critical reflection’ which features some fresh tape findings from preachers in Australia, a plea to make yourself rich from some  ‘sexy’ Americans with rhyming names and some just plain creepy country music.  There is also the first new music for 2011 from DJ Ringfinger and his Ingresso Libero Combo, called Act V.  S/he also made the new intro, which replaces the older, better one whilst hard drives are being shipped from outer Chad where they are kept in secure bunkers safe from solar flares and Hilary Clinton.  I am sure it would like to hear what you think about their ‘music’, but don’t bother, let’s not encourage ‘him’.

If you just want to hear the DJ Ringfinger track (after leaving Ingresso Libero they formed ‘A Sad Waltz in D-Minor), you download the track Act V right ‘ere

PS: the picture is a found photo from a shop in Brooklyn, NY. There is no label…is this you? Then write to me 🙂 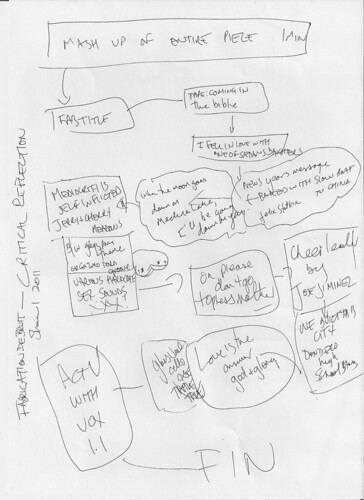