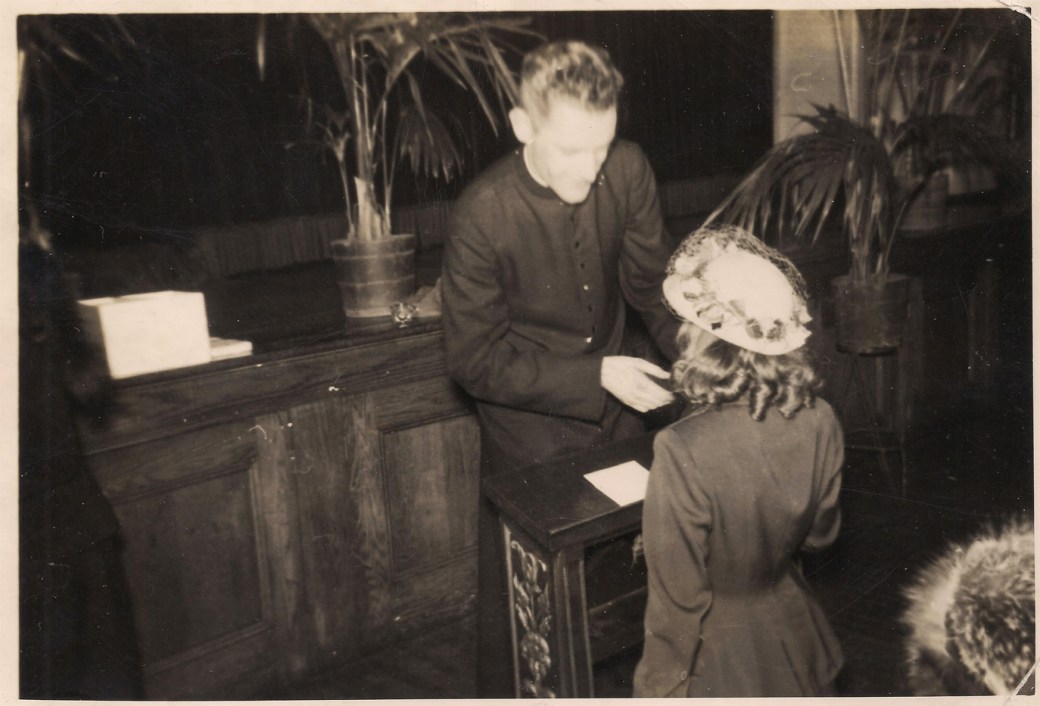 This is show 8 of the series.  It is entitled ‘the evil that men do’.  At the heart of this show is all manner of evil, cloaked and uncloaked, bound and well, not bound.  We could list all the tracks but that would seem kind of pointless.  Have a listen through and come to find meaning in the evil that men do.  Featuring over 35 minutes of new DJ Ringfinger madness, including their first real attempt at sampling concrete. Featuring a variety of found sounds from Australian preachers, an ABC radio interview from 1974, spoken word by DJ Ringfinger herself, and rooftop recordings from Istanbul with odd tracks about castrated horses and other such nonsense in between.

This is not an exhaustive list of tracks, just some shit to indicate what we have shamelessly borrowed…

The pictures were found in a thrift store in Brooklyn, New York in 2012.   Enjoy. They could be considered disturbing.  If you are in these pictures, let me know and I am happy to share the originals with you.  And if you are the Sausage dog in the picture above.  You are just tooooo cute.